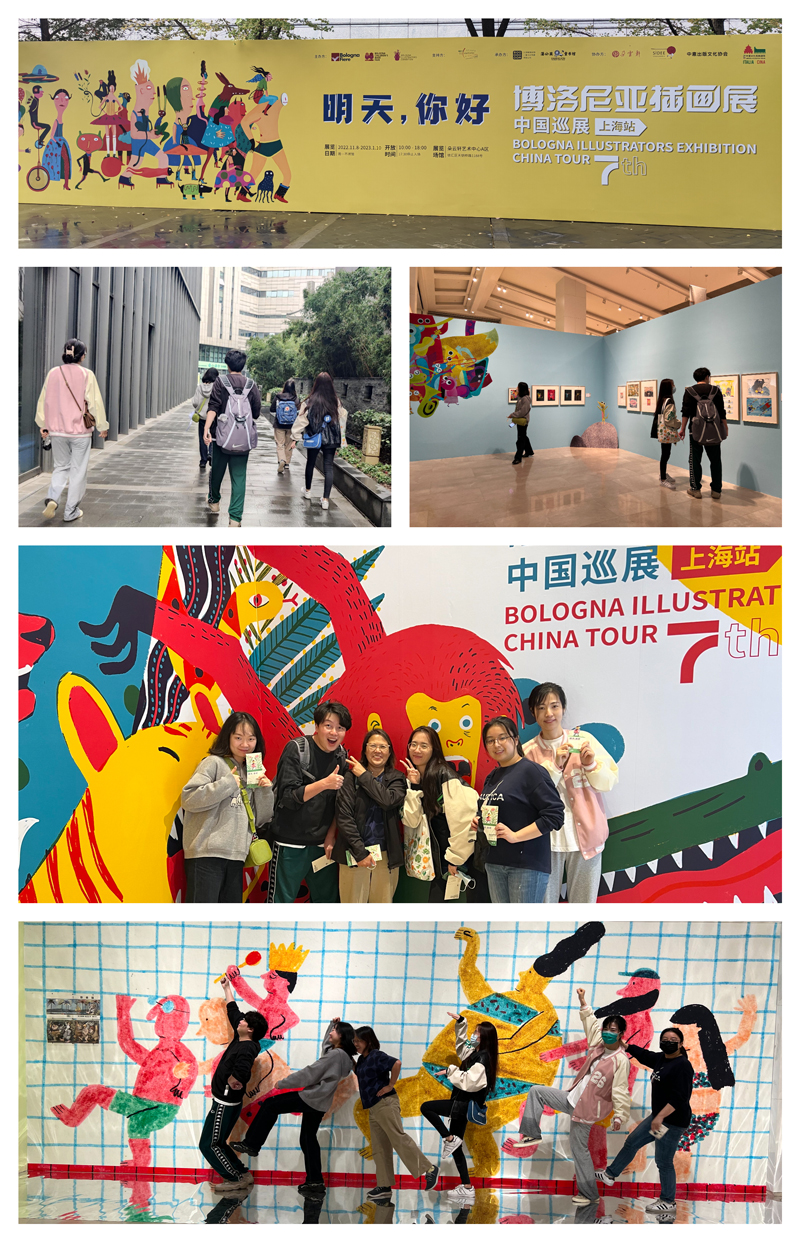 The Bologna Illustrators Exhibit is a 2-year worldwide tour where original artwork is hosted at various museums in different cities around the world. The exhibit showcases the latest trends in illustration and talent, spotting new artists held during Bologna Children's Book Fair.

There was a lot of inspiring artwork on display, and luckily we could see the exhibit on its first week of opening. Visiting on a weekday instead of the weekend also allowed us to spend more time admiring and exchanging views about the different styles.

Some of our favourite works were from illustrators like:

Can't wait for the next round of artwork to make its stop in Shanghai next.

The exhibit runs from 8 November 2022 - 10 January 2023 at the DuoYunXuan Art Center, in Shanghai, China.
yaean design
prev
next

Up Close with Zaha Hadid