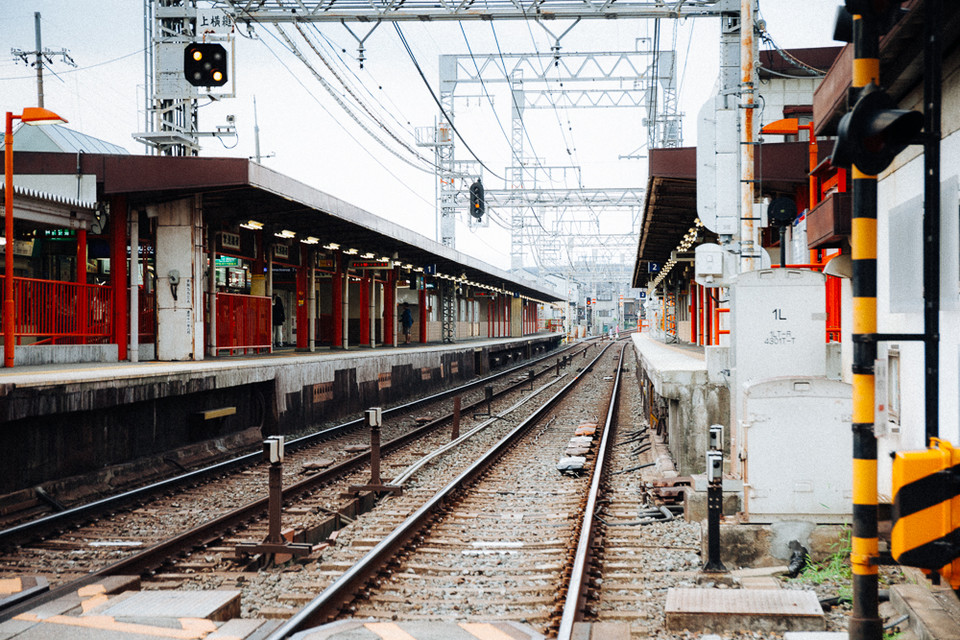 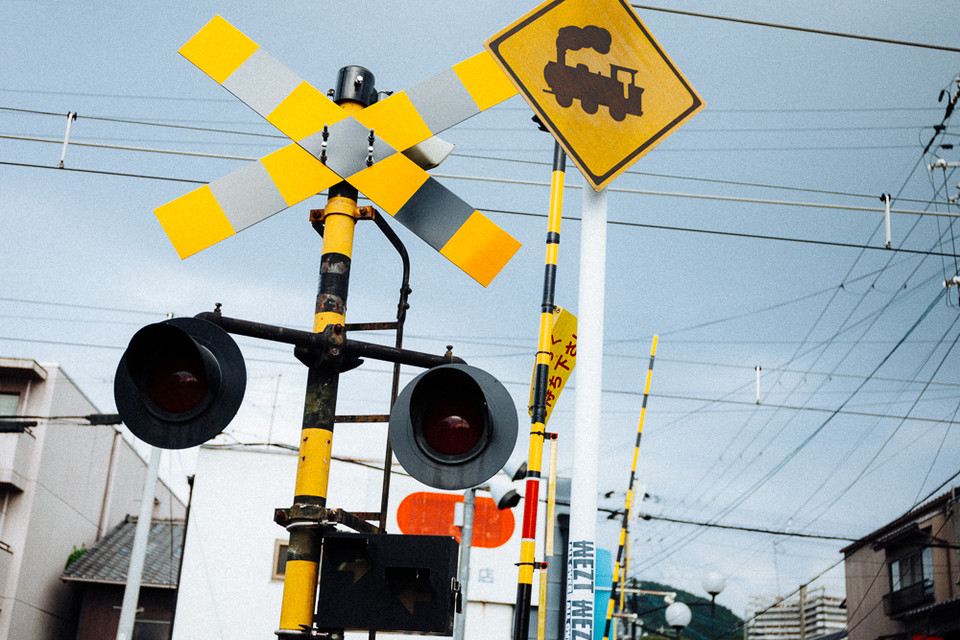 For our team building this year, Japan was an easy decision.

Our first stop was Kyoto. However to get there, we took the flight to Osaka and then a 2-hour bus to the Kyoto Station. After dropping our luggage at the hotel, we headed straight for the Fushimi-Inari Shrine with it’s iconic vermilion torii gates winding around the back of the shrine. As it was late in the day,the shops and street vendors were basically packing up as we arrived. It would have been fun to go on the trail hike unfortunately we did not have much time left. 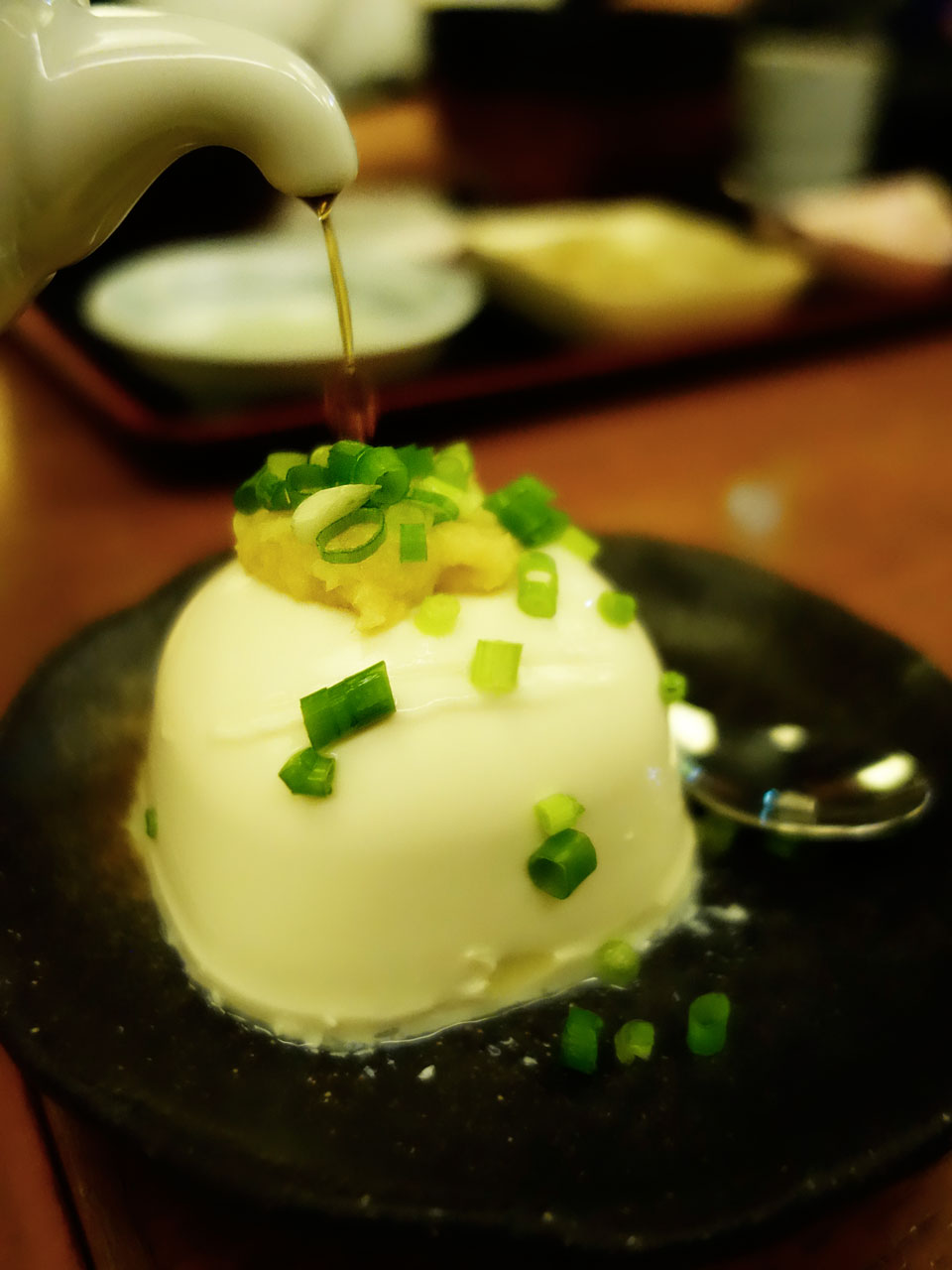 Squeezing in more sights before dinner we went to the Kyoto Station area, saw the changing lights on the staircase of the Isentann Department Store and took in the view of the Kyoto skyline from the landmark Kyoto Tower. Dinner was at a small restaurant specialising in homemade tofu.

The following day was packed with sightseeing activities starting off at the Kiyomizudera Templewith the famous wooden stage jutting out 13 meters from the hillside and the Otowa Waterfall, where visitors can drink from one of the stream for auspicious blessings. The Higashiyama District just outside of the Kiyomizudera Temple was packed with tourists and school kids on their field trip. Small shops dots both sides of the paved streets. We walked on down to the Kodaiji Temple boasting of tranquil traditional gardens which offered respite from the heat.

While some went to do other activities, my kids and I went to the Yasaka Shrinearound the Gion District and the not-to-be-missed Nijo Castle. The imperial palace offers a breathtaking landscape and interesting glimpse into a historical period. Very educational and the kids were quite enthralled with the ‘creaking’ floorboards and the life of the shogun.

Some of us took in a show at the Gion District which offers a glimpse into the various art and culture of Japan from plays to puppets to the geisha performance. 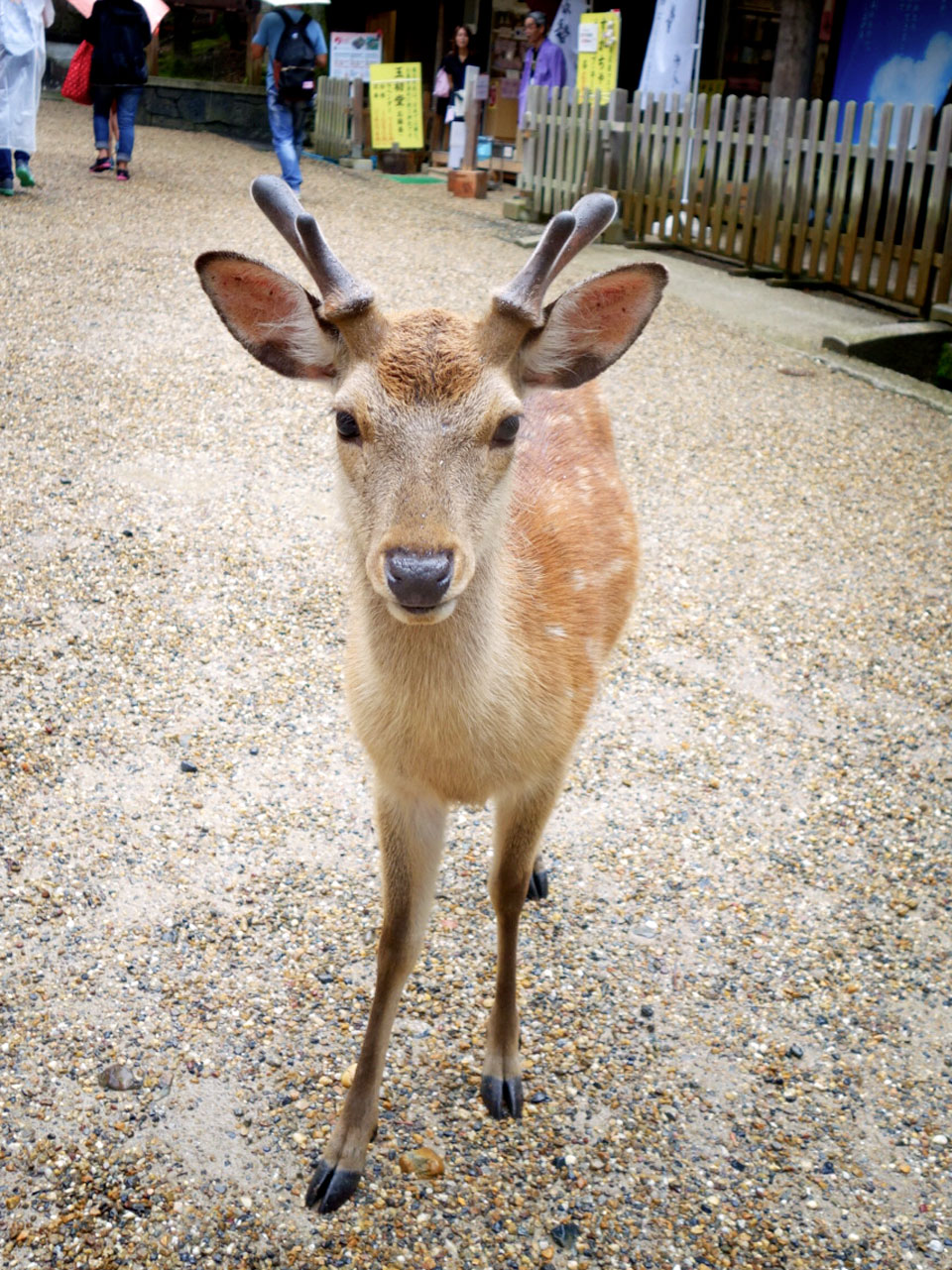 The third day rained hard but we were not deterred and went on to Nara with our luggage and left these at the train station. Nara Park was littered with deers roaming everywhere. The path took us straight to the Kasuga Taisha where we took refuge from the constant rain. In spite of the rain, the Todaiji cannot be missed for its largest bronze Buddha.

Train to Osaka took less than an hour. When we got off the Namba Station, we felt like we were back in Shanghai! So many commuters!

Osaka is more of a shopping paradise so while some of us ventured to the Universal Studios the following day, the rest went on a shopping spree. We were fortunate to have stayed in the Namba area as we were in the vicinity of Dotonbori, Shinsaibashi and Kuromon.

It seemed like a whirlwind 5-day trip. Some of us, I for one, wouldn’t mind going back to Kyoto and explore more of Japan.

You can also visit my blog for some more photos from the trip.